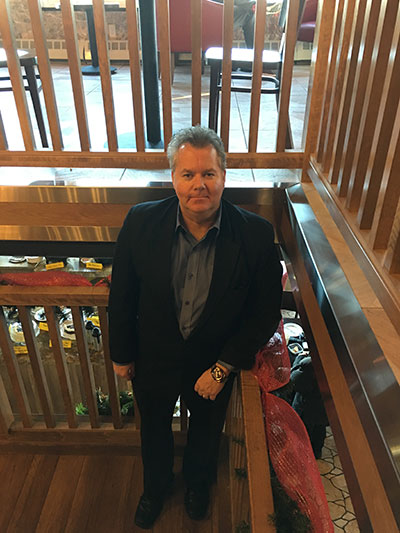 For nearly 33 years, Kevin W. Riles has been actively involved as a business owner and entrepreneur in land development, real estate and marketing. During his career, Kevin has owned three companies and managed over 1,257 projects. His career has been built on delivering results, meeting deadlines and offering exceptional customer service. As an owner of three businesses, Kevin appreciates the importance and need of effective marketing and advertising that enhances a company’s brand, retains, and not only strengthens relationships with existing customers, but also attracts new markets. Kevin has used every form of media in his businesses and, although each has its own strengths and usefulness, as a former hockey player, he began AMG out of a desire and a belief that arenas are often one of the cornerstones and main gathering areas for any community’s youth and families. This grassroots, out-of-home marketing medium in arena facilities can capture the attention of a captive audience like few forms of media.

As a former Municipal Director of Planning and Development, Vice President of one of Atlantic Canada’s largest land development firms and business owner of a food business that employed over 275 people in the seven years he owned it before selling it, Kevin understands the importance of receiving value and execution for a marketing campaign and budget. He has managed projects worth over one billion dollars and brings this focus and execution to AMG. He is a former graduate of Dalhousie University Bachelor of Arts, Nova Scotia College of Geographic Sciences Urban Planning and Henson College Local Government Administration Programs. During his career he has won several awards and commendations including the prestigious Honour Award of Excellence from the Canadian Institute of Planners (CIP) for a community planning project. He is currently Past President of the Urban Development Institute of Nova Scotia (UDI) and Canada, which represents the Development Community in Nova Scotia and Canada.

Kevin is a results-oriented leader with a talent for discovering opportunities, averting major problems and leveraging competitive advantages. His outstanding organizational skills, ability to see the ‘bigger picture’, entrepreneurial and business experience, as well as his knack for putting a complex project or deal together, allows him to be a trusted professional by your side to ensure your business vision becomes a Reality! 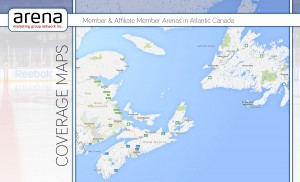